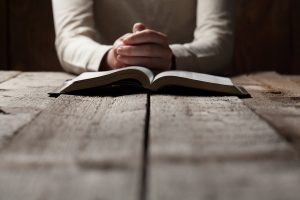 The ‘evangelical’ dispensationalism is a futuristic interpretive system of DNA inherited from the counter-reformation. [1] In a subtle and imaginative way, he presents apparently orthodox arguments, whose effect complicates and obstructs important teachings of the Bible. [2] The objective of this article is to analyze three attacks of dispensationalism on the Sacred Scriptures.

The Trojan horse of the counter-reformation

Unfortunately, on the one hand, liberals over humanize the Scriptures, extinguishing their supernatural and divine dimension. At the other extreme, the dispensationalists, confusing authority with inerrancy, make the human dimension of the Bible insignificant. [11] While the first group sows disbelief, the dispensationalists deny the people the simplicity of the Scriptures, a preparatory step to entertain them with fictional novels and bizarre interpretations. [12] According to Rodor, «any effort to remove the features of the human dimension in the Scriptures will only result in a lowering of the vision of inspiration.» [13] This consequent lowering can be a cause of biblical illiteracy, and this, in turn, a propagator of dispensationalism.

With divisive impetus, the dispensationalists ‘snatch’ the last week of the prophecy of the 70 weeks of Daniel 9, taking it more than 2000 years later. In this attack, the continuous historical timeline of the prophecy is broken, eliminating its christological and messianic climax. Another mark of dispensationalism is to separate «the Jew, the Gentile and the Church of God.» [18] The gospel does not divide the people of God, but unites it. Caiaphas prophesied in relation to the gathering of all the sons of God, Jews and Gentiles, in one body. «This he did not say for himself, but as he was the high priest that year, he prophesied that Jesus was to die for the nation; and not only for the nation, but also to gather together in one the children of God who were scattered «(John 11:51, 52). [19] The church is the body of Christ (Ephesians 5:29, 30), because he does not respect people (Acts 11: 10-34), and died for them.

In the eagerness to divide the Word of God, the dispensationalists declare that the greater part of the Apocalypse is not for the Church, but for the Jews. [20] The Bible does not make this division. In relation to this and other distortions, the fundamentalist George Ladd wrote the chapter «Dividing the word with success». [21] To separate Jewish believers from Gentile believers is to deny that there is «one body, and one Spirit, as you were also called in the same hope of your vocation; a Lord, a faith, a baptism, a God and Father of all, who is above all, and through all, and in all «(Ephesians 4: 4-6). 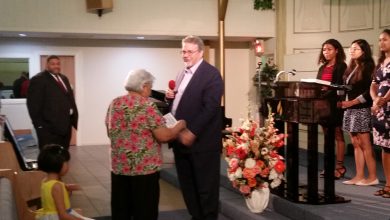 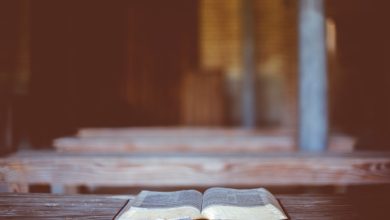 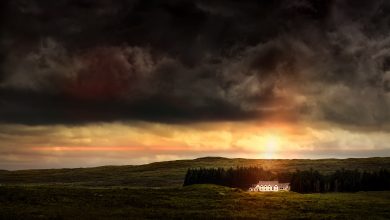 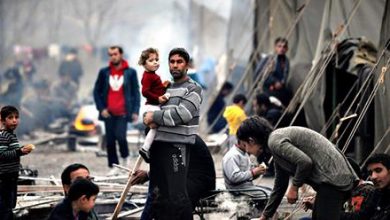 What the Bible Says About How to Treat Refugees