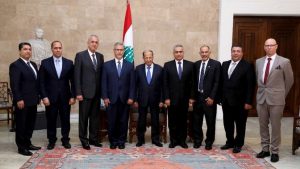 A delegation of eight from the Middle East and North Africa Union and Middle East University visited the Lebanese presidential palace accompanied by the newly elected Member of Parliament (MP), Dr. Edgar Traboulsi on June 12, 2018.

His Excellency Michel Aoun, President of Lebanon, received the representatives.

Rick McEdward, president of the church’s regional headquarters, thanked the President for a country that provides such freedom of worship that is mandated by law.

President Aoun confirmed that Lebanon is small in its area but covers the whole world with its diaspora, and he commended the communal living of Muslims and Christians.

McEdward spoke to the president about the role of Adventists in serving the community through educational work and humanitarian act, also mentioning our hope in Christ’s second coming.

He highlighted two secondary schools and especially Middle East University, which has been operating in Sabtieh since 1939.

McEdward further emphasized the work of Adventist Development and Relief Agency (ADRA) through the years and especially now towards the many refugees. ADRA is involved in providing core needs in response to the refugee crisis.

President Aoun responded by saying that Lebanon greatly values all the work that is done in the schools and at Middle East University in providing quality education to our youth.

The President assured the delegation that he would happily support our institutions as they continue to do their work. 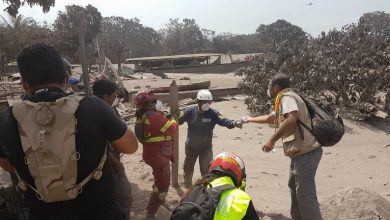 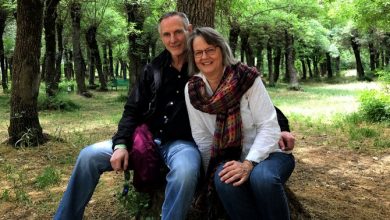 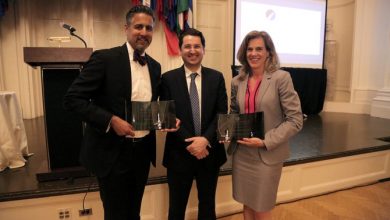 Religious Liberty advocates called to reach out beyond comfort zones 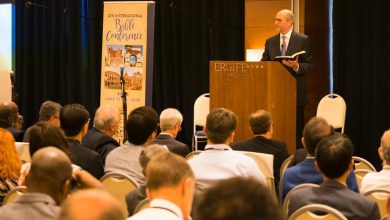