It is a traditional food in Asia but it has become an ingredient of vital importance throughout the world. It is a legume of very good international reputation for its virtues in the field of nutrition.

It is extremely rich in proteins and low in fat. It is also rich in minerals, sugars, and energy. The best way to take advantage of your calories is through your oil and in your flour form. The largest by hundreds of proteins, sugars, calcium and iron are obtained by consuming it in the form of flour, although in the form of juice or sauces are also used in a considerable way.

It should be noted that it is the largest contributor of calcium after dairy products. Although it presents undesirable elements, these can be destroyed through cooking. It has been used with very good results as a substitute for milk in infant feeding, in those cases in which there is intolerance to milk. There are several ways to consume it that respect their nutritional qualities considerably.

It can be consumed in the form of sauce, fermented products, oils, flour for breads and sauces, in the form of beverages such as milk and yogurt. It is also consumed in the form of cottage cheese or desserts. In addition, Soy is an important contributor of dietary fiber, of recognized value in the protection of the intestine against carcinogenic agents, the elimination of cholesterol and the reduction of the absorption of sugars in the diabetic patient, which contributes in these patients to decrease the concentration of blood sugar. Although it has oligosaccharides that when fermenting in the intestine can produce flatulence, this could be beneficial to keep the intestinal flora in good condition.

Its capacity as a cholesterol and arteriosclerosis reducer has been proven, The Food a Drug Administration (North American organization that validates the use of the drugs), Authorized that in E.U.A. Soy products can be used as cardiovascular risk reducers.

However, soy can be associated with undesirable effects when it is not consumed in the form of fresh products or when it is exposed for a long time to the action of the air without being cooked. Many are the scientific institutions that value this product as one of the most beneficial for human nutrition. 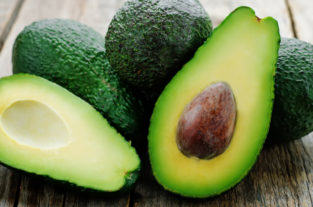 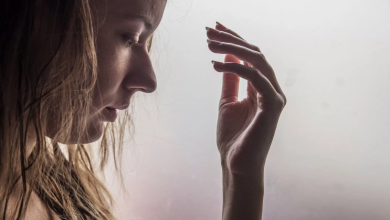 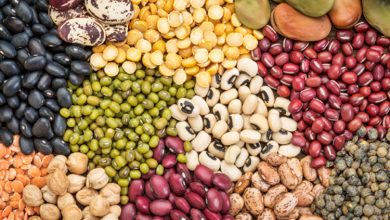